You are here: Home » Guidance » Complaint Forms & Information » Analysis of Complaints Made Against NZ Early Childhood Services to the Ministry of Education

More than 200 complaints made against early childhood education services last year (2012) can be revealed, these included child abuse, children ‘escaping’ from an ECE service to main roads, inappropriate behaviour by adults, and children being excluded from a service.

Among the complaints listed were:

Nationally there were 247 complaints made to the Ministry of Education about services in the ECE sector in 2012. Of these complaints 43 were not upheld because allegations could not be substantiated – however this does not mean that a complaint may not have validity.

Most of the complaints were against early childhood education and care centres which need to have only a minimum 50% qualified staff. However, at least 11 complaints were filed against public kindergartens that are fully staffed by registered teachers. Groups with high levels of parental involvement such as Playcentre and Te Kohanga Reo were least likely to have a complaint lodged against them.

Concerned about the lack of reporting of complaints, Dr Sarah Alexander asked the Ministry of Education to supply full details of the complaints and the services against which they were made.

In response, the Ministry supplied brief details of each complaint, often in general terms, such as “concern about health and safety issues” and a short description of any action that was taken. The names of services were provided in a separate document listed alphabetically. This made it difficult to determine which complaints were made against which service and to ascertain whether some services had more serious complaints than others, if some had multiple complaints, or whether complaints were grouped in a particular location.

Several complaints were a result of children being hurt or injured while attending an ECE service. These included:

As in the example above, some of the complaints were referred to other agencies including CYFS, Public Health, and the Department of Labour. In one instance, it was noted that the Ministry was awaiting a report from the Education Review Office before closing the matter. However, in this case, the Ministry had already restored the centre’s full licence.

In many of the complaints filed last year, it appears that the Ministry referred the complainant back to the service in question or simply contacted the service by telephone about it.

In many cases, it appears from the information supplied about the complaints and how they were dealt with that the Ministry is focused more on supporting the ECE services, than in supporting individual families. In several instances, services seem to have been allowed to continue operating despite complaints about health and safety of children, and the Ministry puts the emphasis on services to be responsible rather than stepping in itself.

A common theme in the actions taken by the Ministry in response to a complaint was to rely on the word of the service provider. For example:

By not naming services and not making reports of investigations publicly available parents and teachers who have concerns about a service cannot find out if it has previously had problems or how they may have been resolved and parents cannot learn from the past experiences of others.

In February this year a nine-month old boy was left in a cot for about one hour after a Porirua centre had closed. He was heard crying by neighbours and rescued. This incident was reported by a member of the public to the Dominion Post newspaper and made national headlines.

What was only discovered as a result of the Office of ECE’s request was that another incident that sounds like it may have been similar occurred just months earlier in December 2012.

In this case, a child was left asleep at a centre as it was being closed for the day. The Ministry’s response to the December 2012 incident was to put an action plan in place for the service and consider the matter resolved. Had this first incident been made publicly known and used by the Ministry to remind all services about the importance of active supervision of children (sleeping and awake) then perhaps this might have been sufficient warning to the Porirua centre to make sure it did not make the same mistake of neglecting a sleeping child.

The Ministry often refers parents to the Education Review Office report of their child’s service for information but this will not tell them about complaints. Nearly all of the services against which complaints had been laid have reports showing that ERO is happy with their performance. The normal cycle of review visits is every three years for ERO and this is now being extended to every four years for services that ERO considers to be very well placed to support children’s learning.

Some of the other complaints included

This article was first published on October 10, 2013. Today, the Ministry does not release details on the specifics of complaints. It controls the release of information by publishing its own high level summary report of complaints and incidents. It also still refuses to identify services for which it has upheld serious complaints.

How to make a complaint against an early childhood service and options. 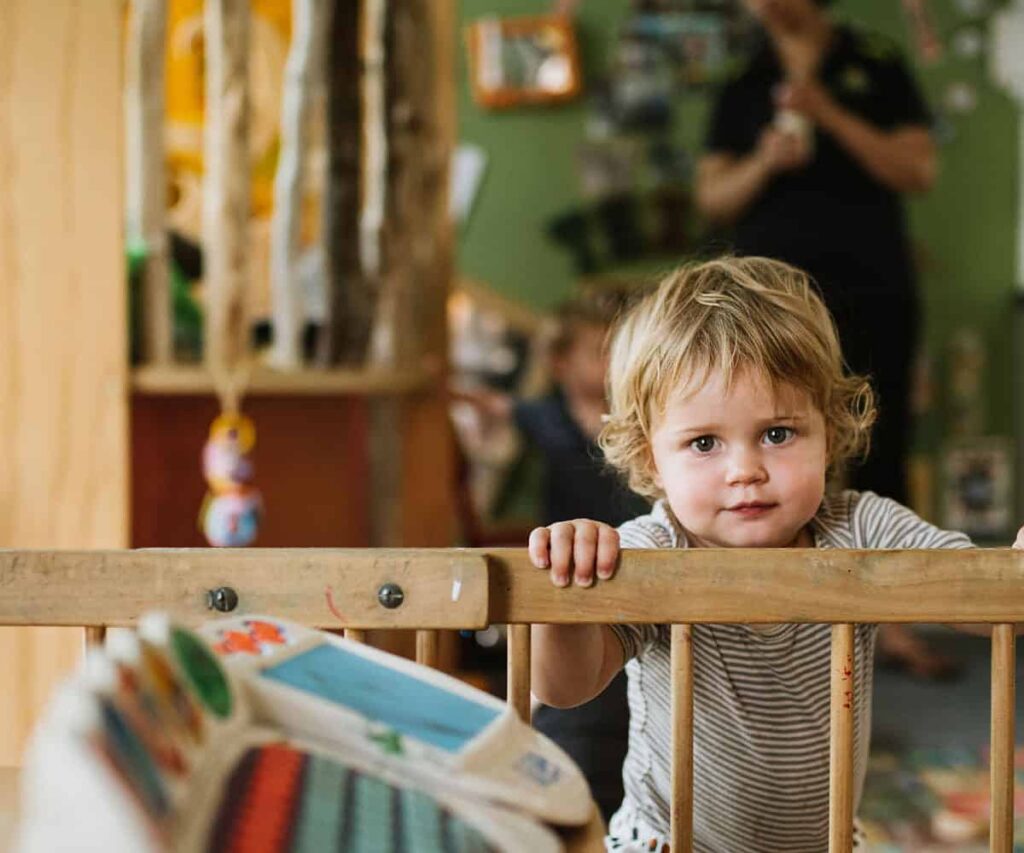 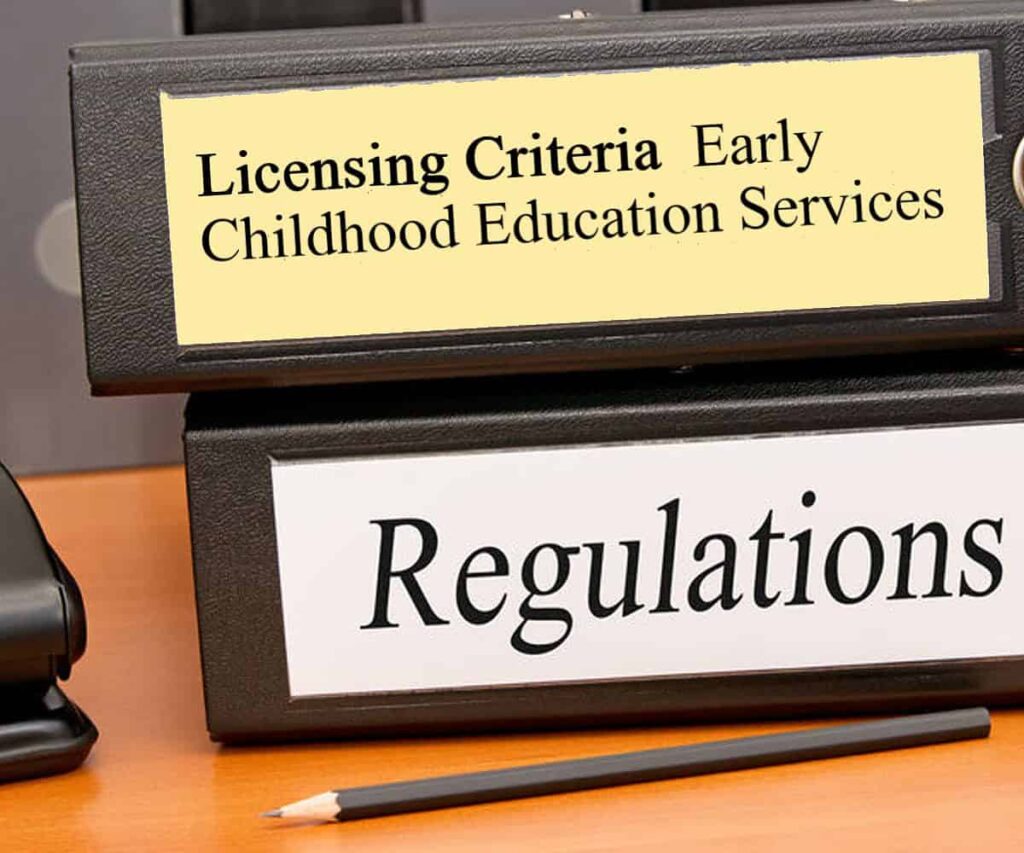 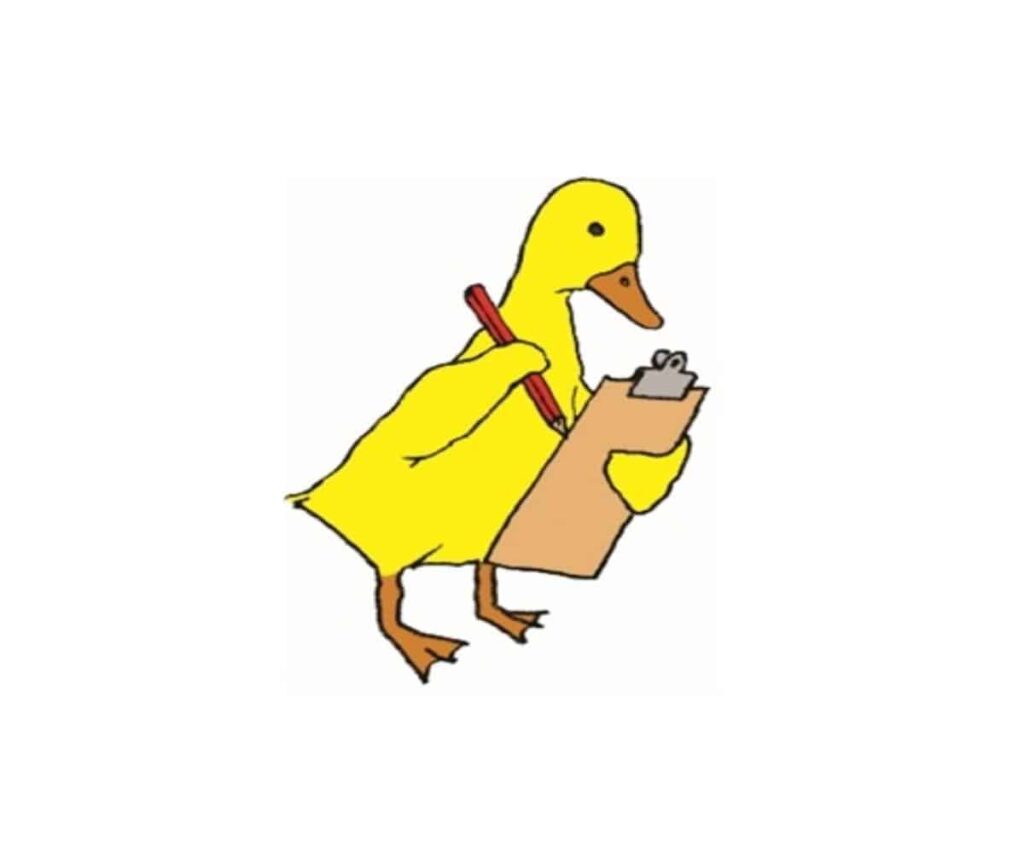 Below is a copy of the My ECE Parents Checklist for you to use. But first begin your search by going to the online National 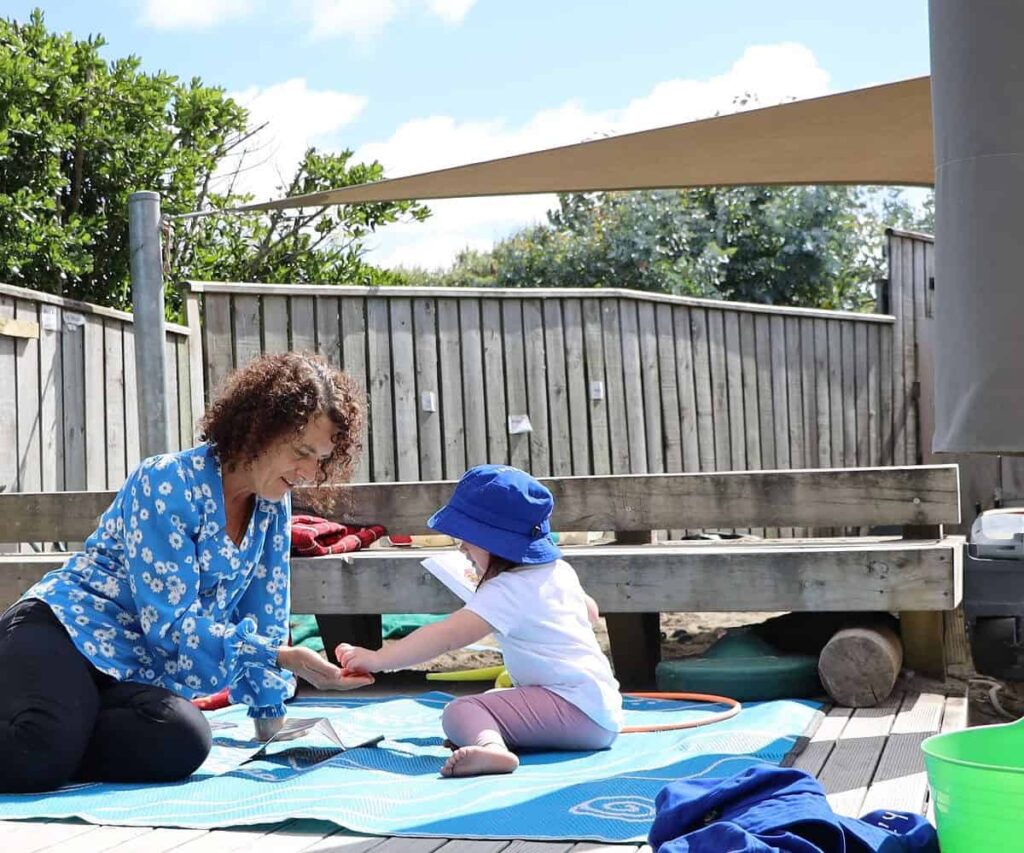 See what it’s like and what happens within some different licensed early childhood service options in New Zealand/Aotearoa. When choosing an early childhood education and 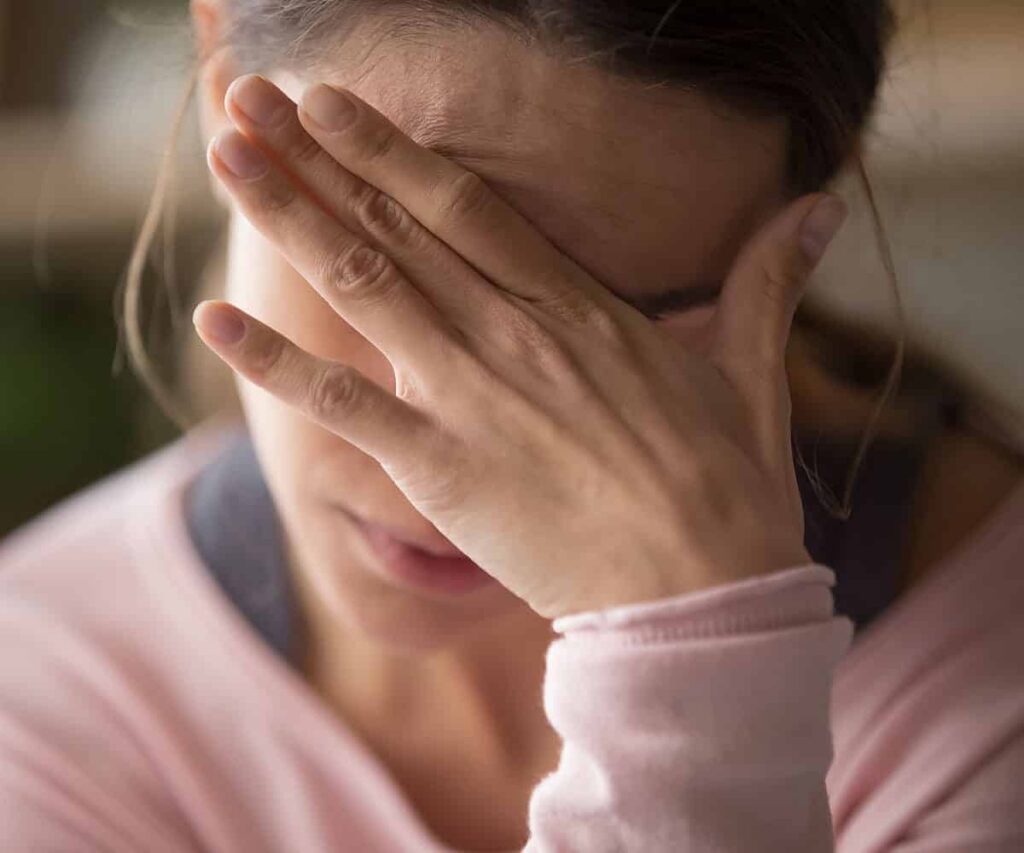 Abusing a teacher is not permitted. Any parent or person who intentionally insults, abuses, or intimidates staff from an early childhood centre within the presence 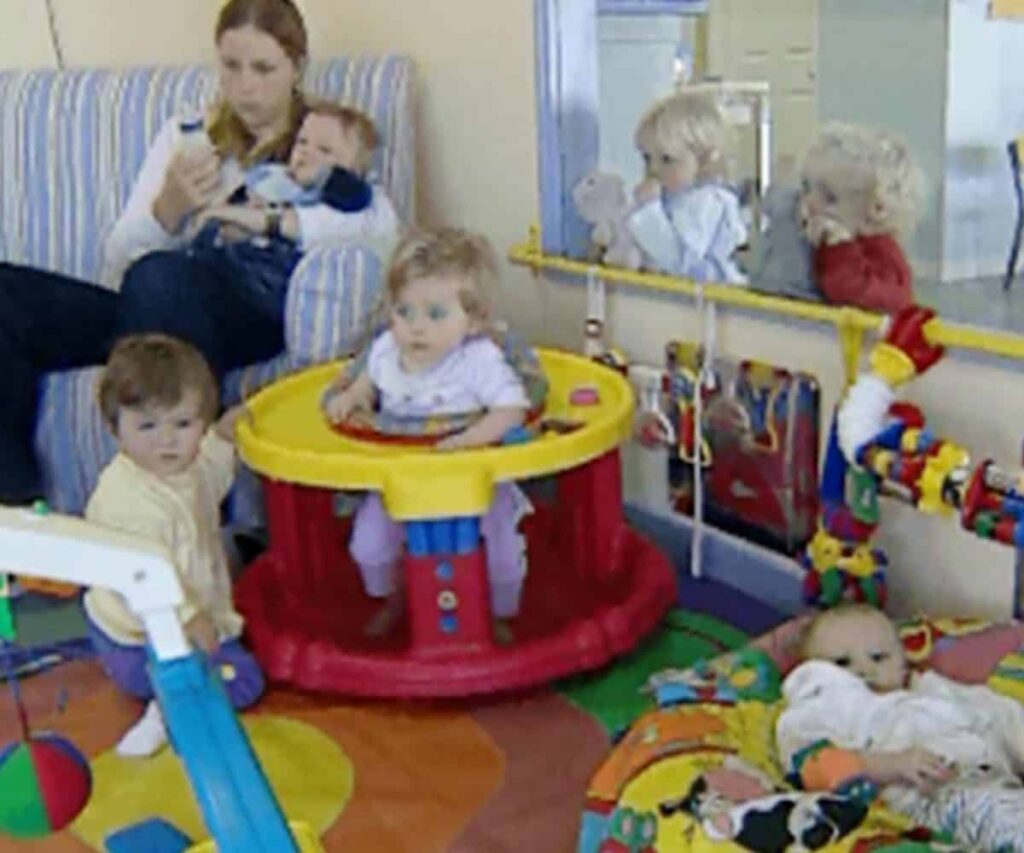 Minimum adult-to-child ratios (adult:child ratios) – that is the minimum number of adults to a specific number of children – are specified in regulation. Who 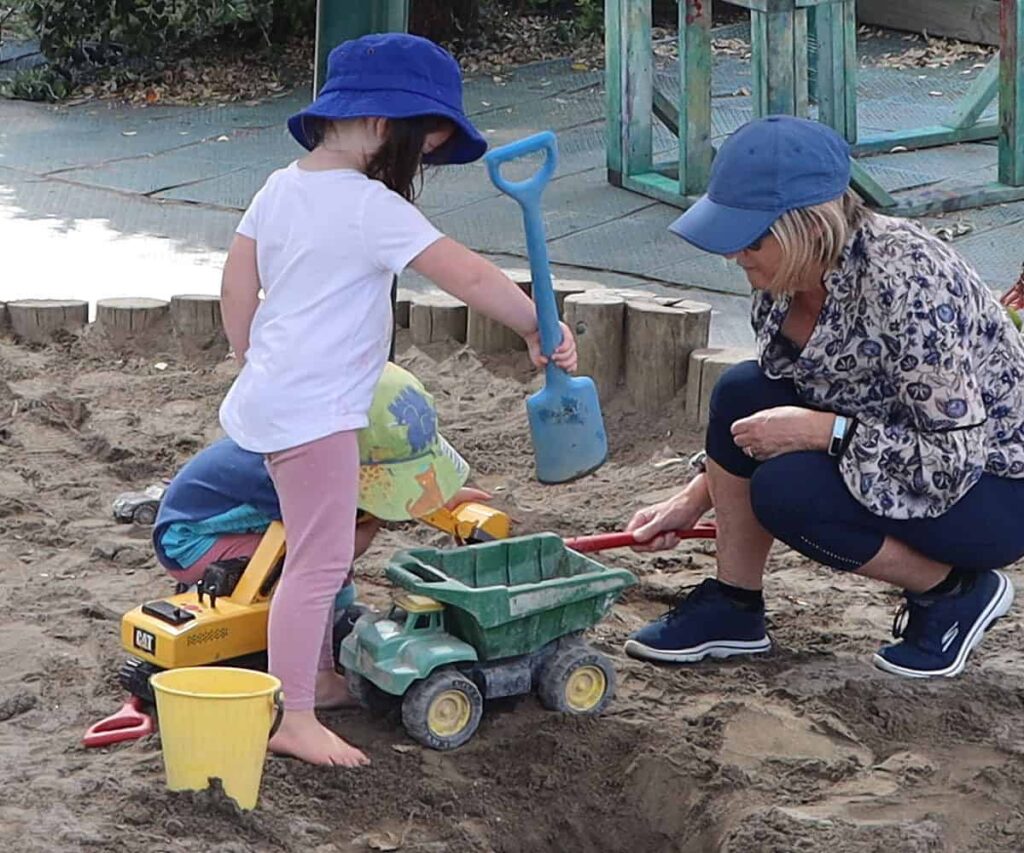 Community-based early childhood centres are ones that are registered as Incorporated Societies.  They may be run by a group of parents, a charitable organisation, a 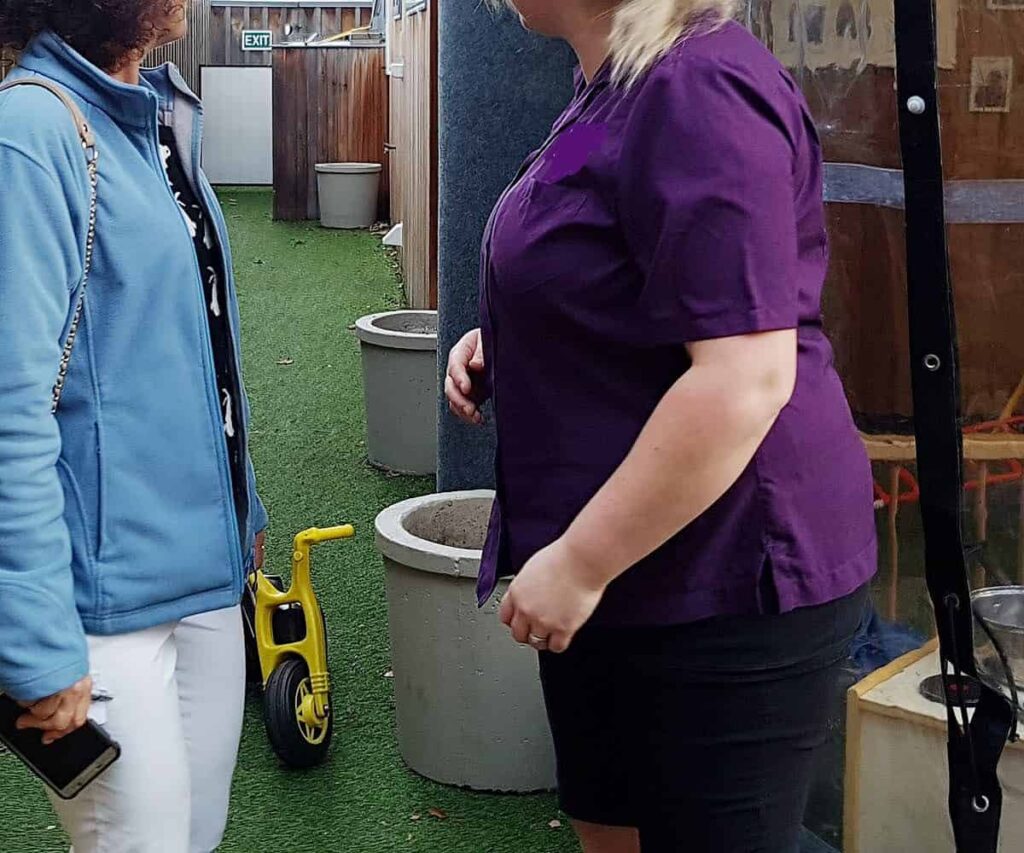 How to Make a Complaint and Options

To enable parents to make a complaint, should they wish to do so, every early childhood service is legally required to display (or provide to parents in 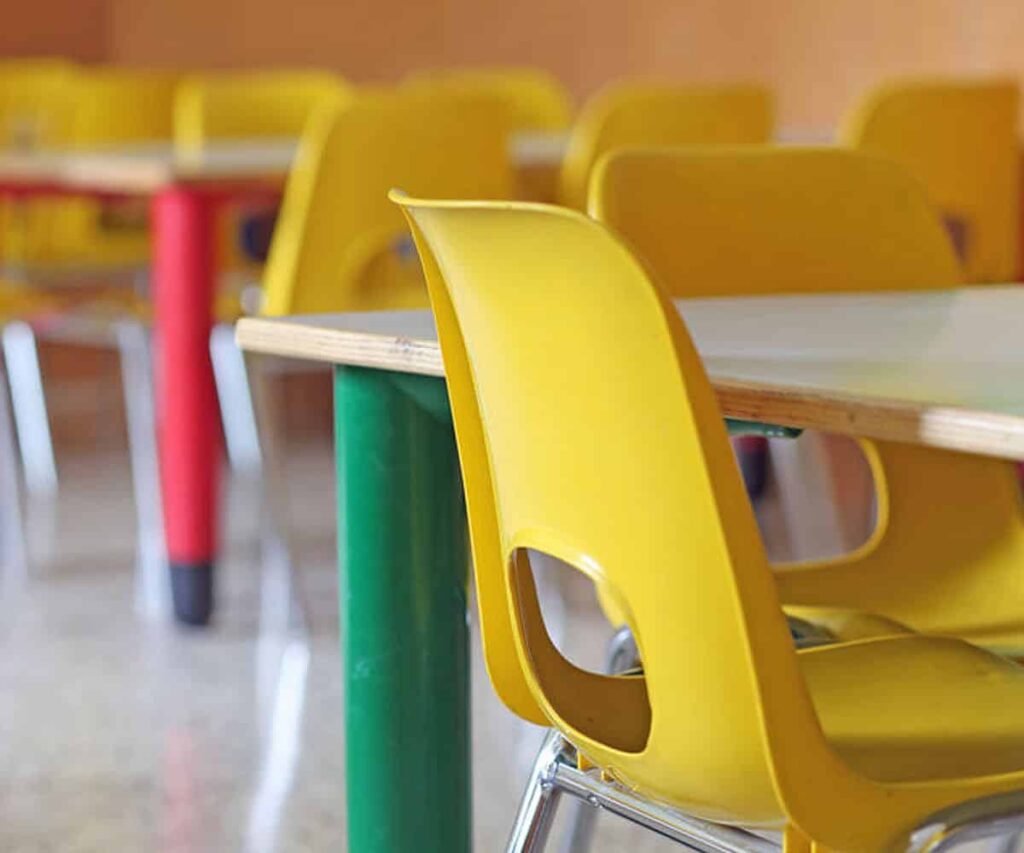 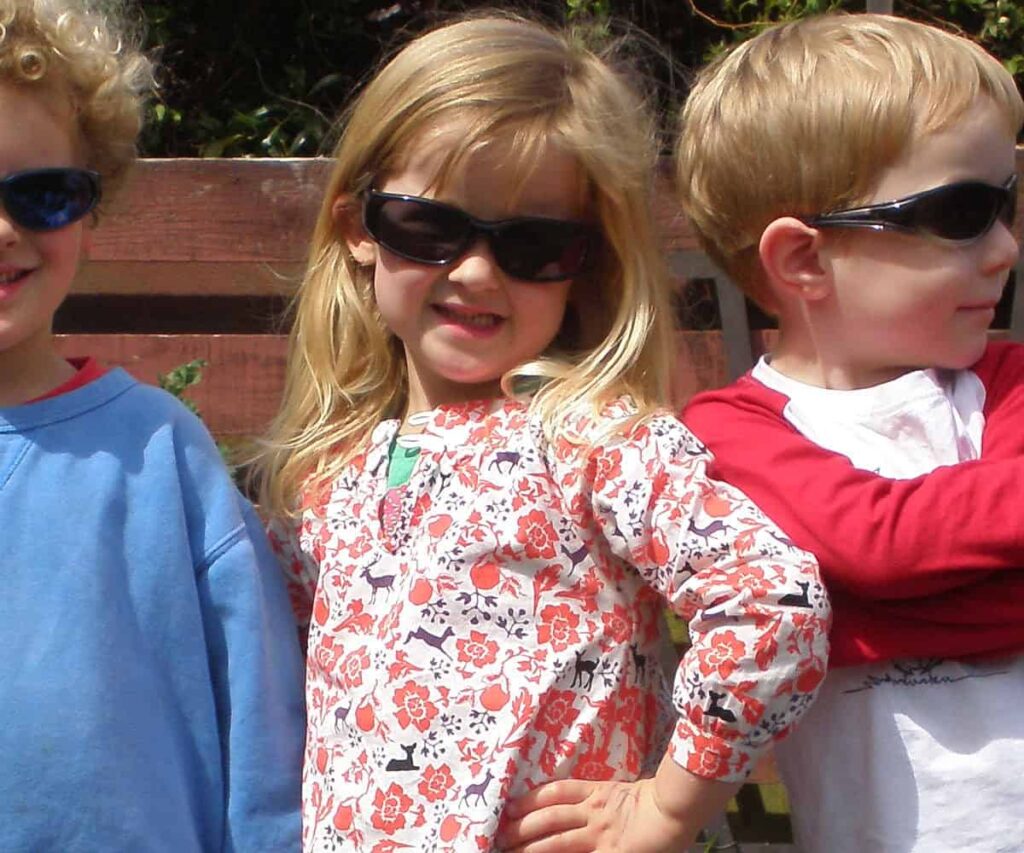 The Parent Complaint form contains 4 sections. Copies of this form may be provided by ECE services for parents to use (should they wish). ECE 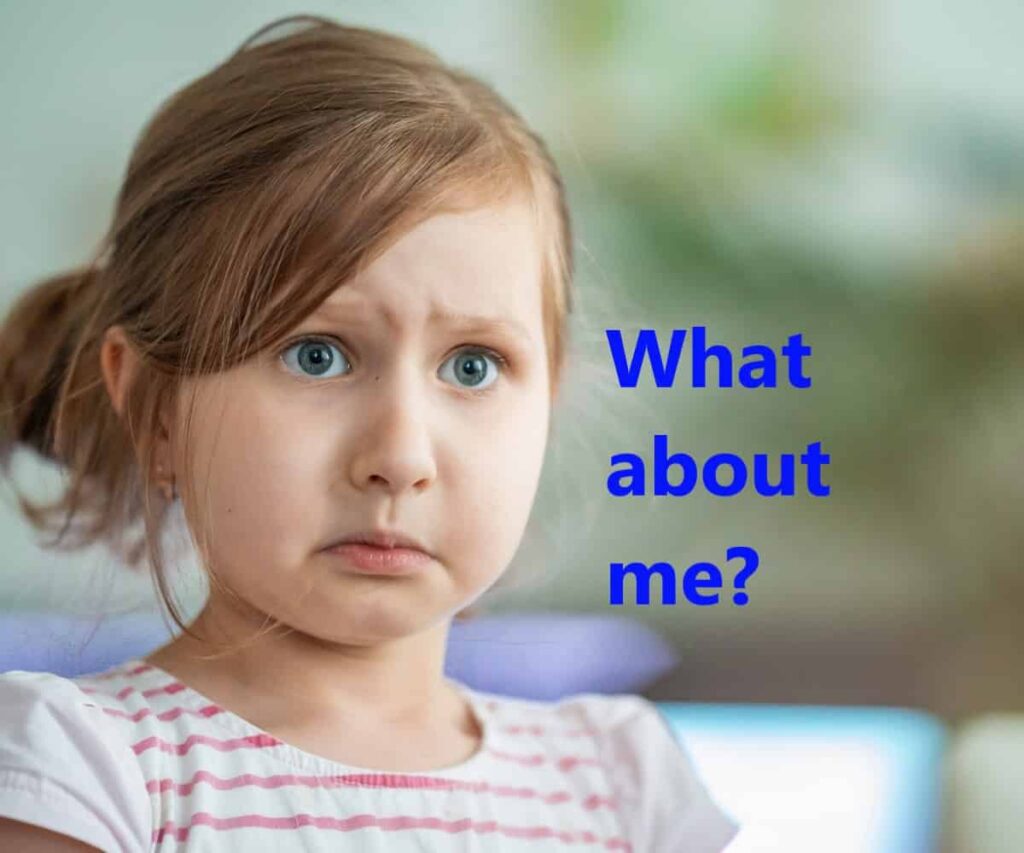 Support your child to make a complaint, using this child complaint form, and have their needs and wishes heard. This form is to be used 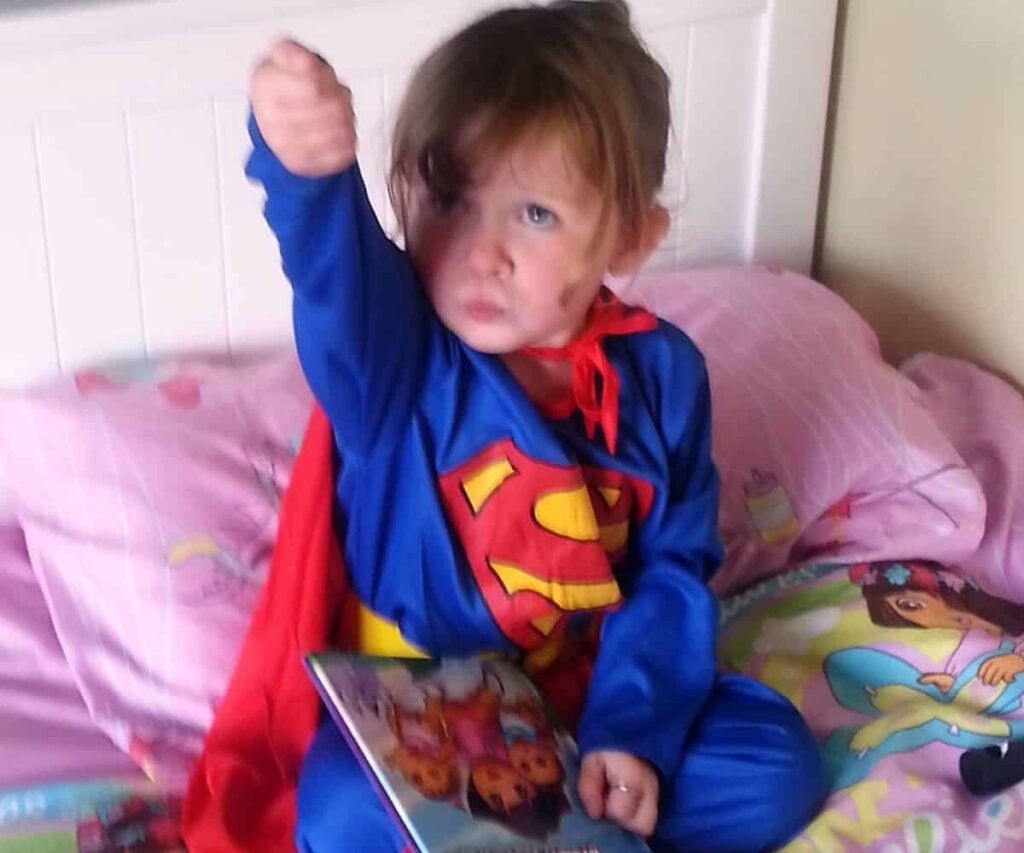 Gun play, superhero and weapon play is something that often children self-initiate. As parents and teachers, we need to have an understanding of why children 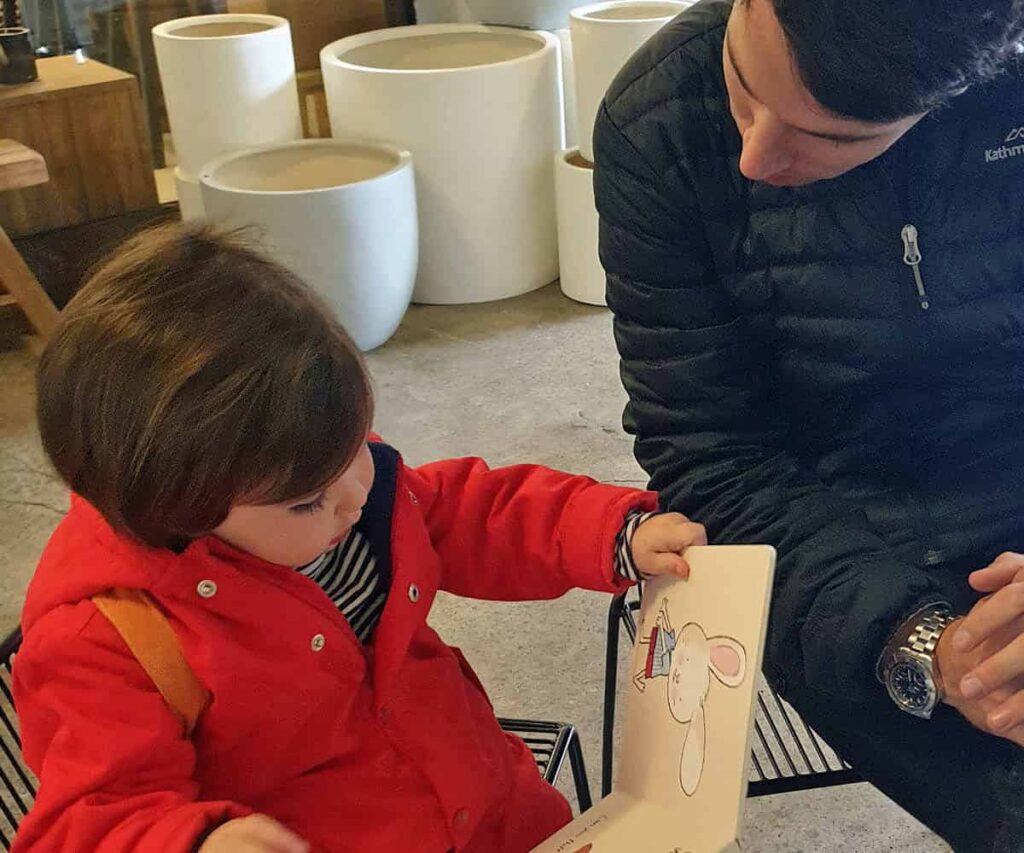 Early Reading Together Programme – For Parents and Caregivers of Young Children 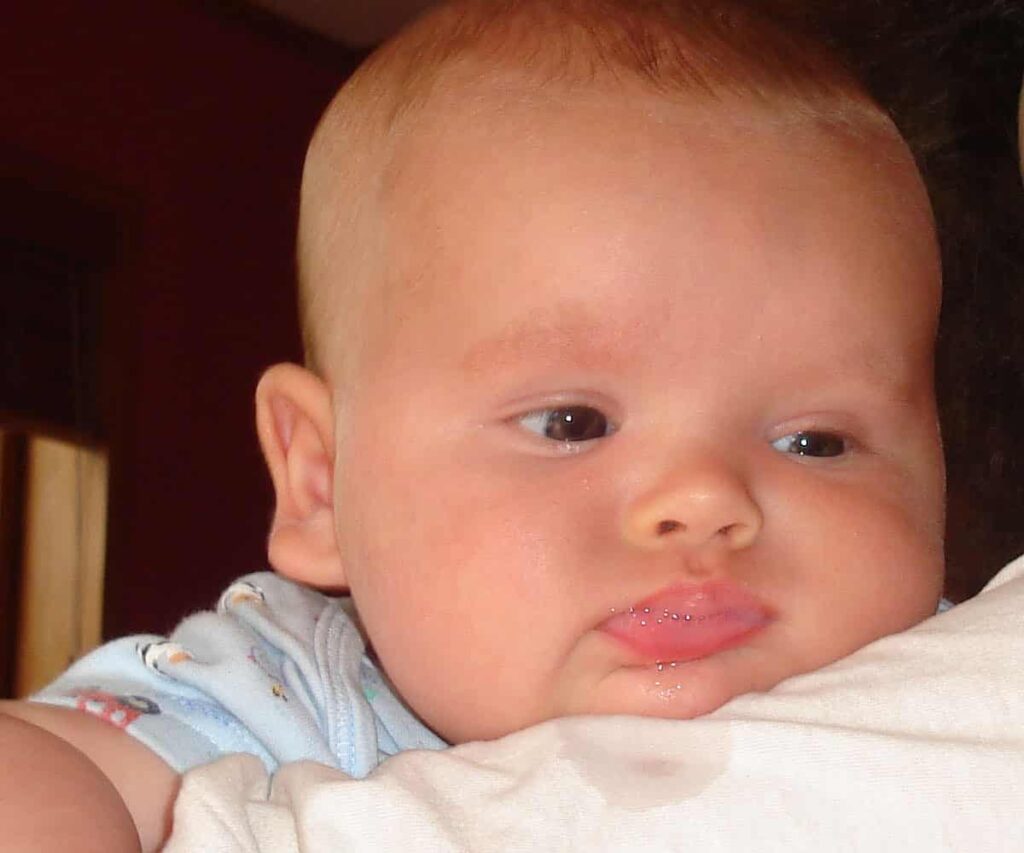 The WINZ Childcare subsidy is the only government financial assistance available to help New Zealand families cover the cost of childcare.  ECE service operators and owners 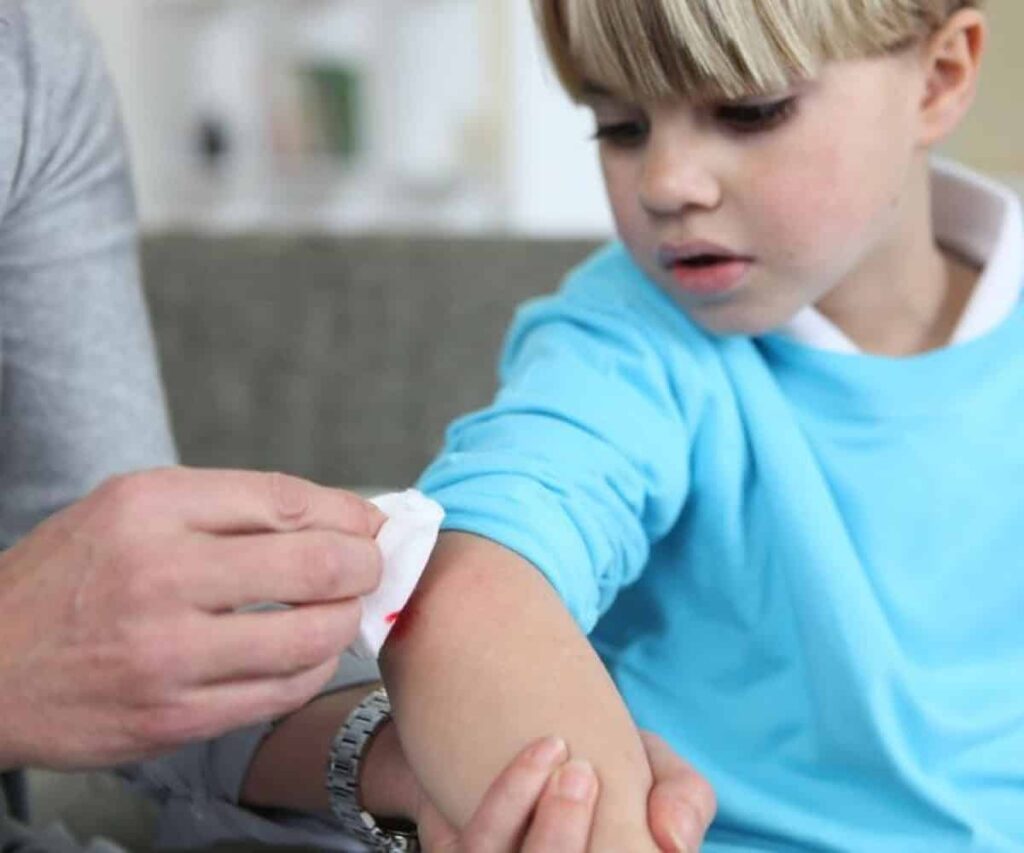 Biting – Why Children Bite and What You Can Do

Your child might be doing the biting or has been bitten by another child. This focus in this article is on purposeful biting arising from 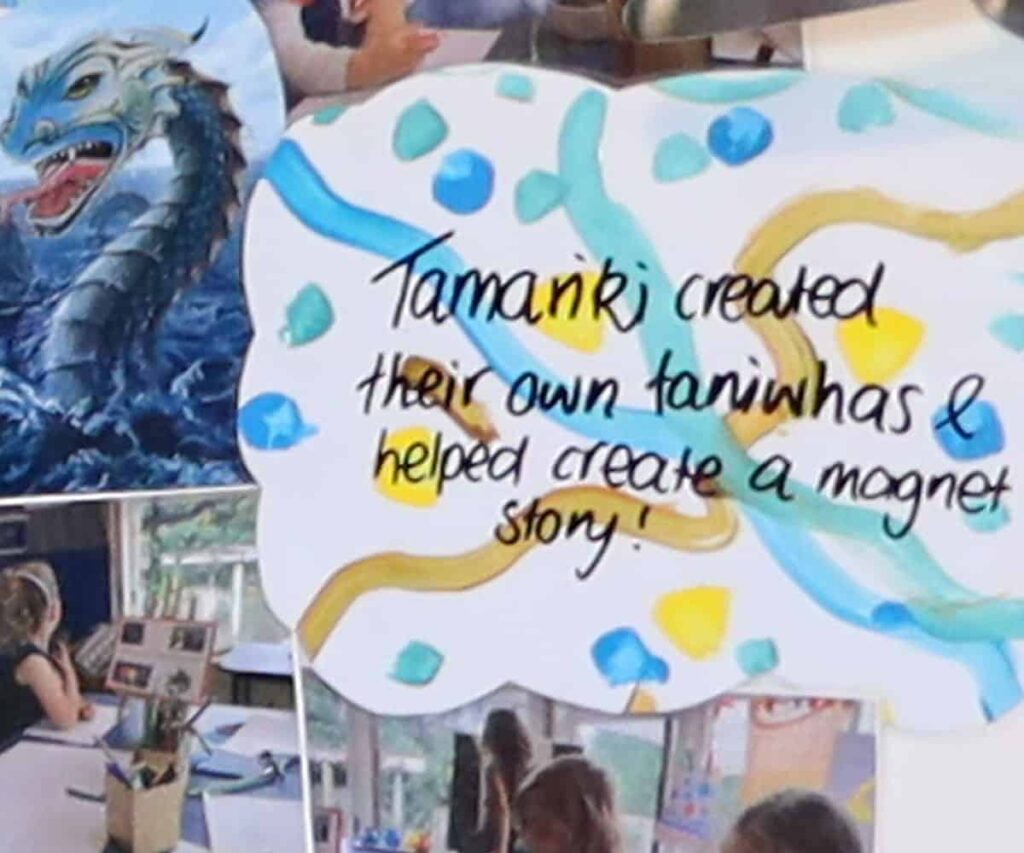 Te Whariki – What is this Early Childhood Curriculum?

Te Whāriki is for young children and is not like a school curriculum. It does not prescribe formal subject teaching. It is a curriculum guideline 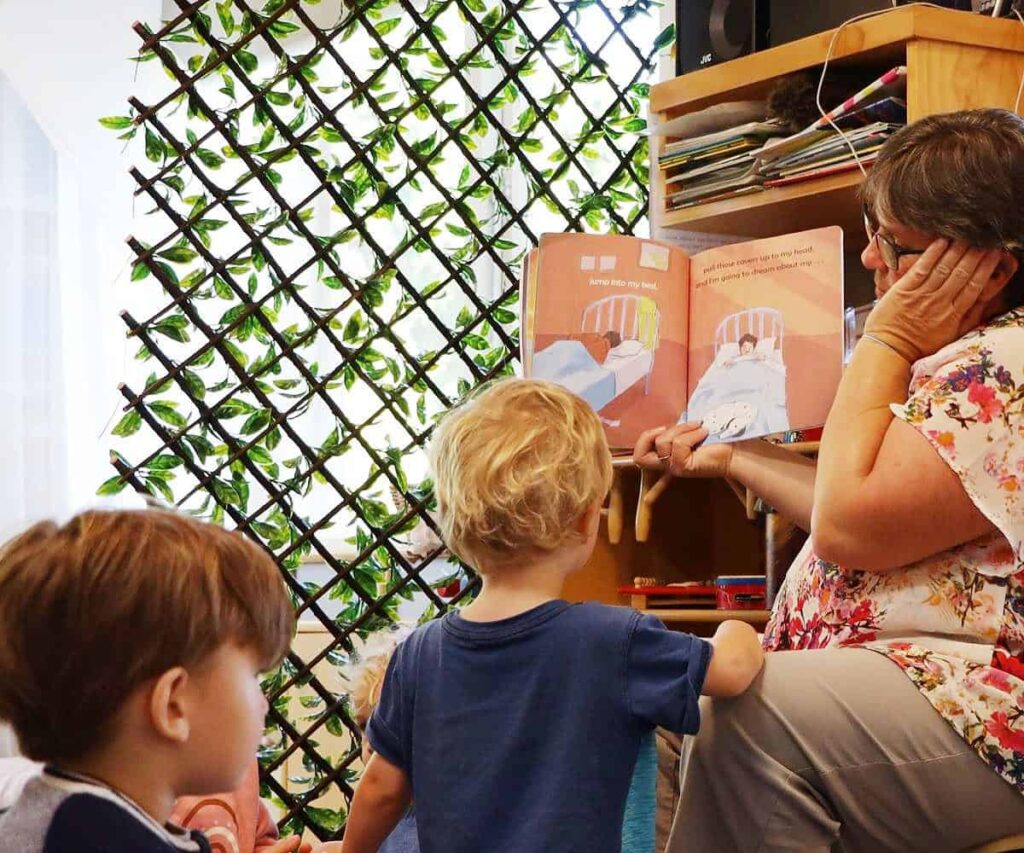 How can you as a parent or caregiver best support your child’s early reading development? Here are some ideas. Infants and toddlers Preschool Age 3 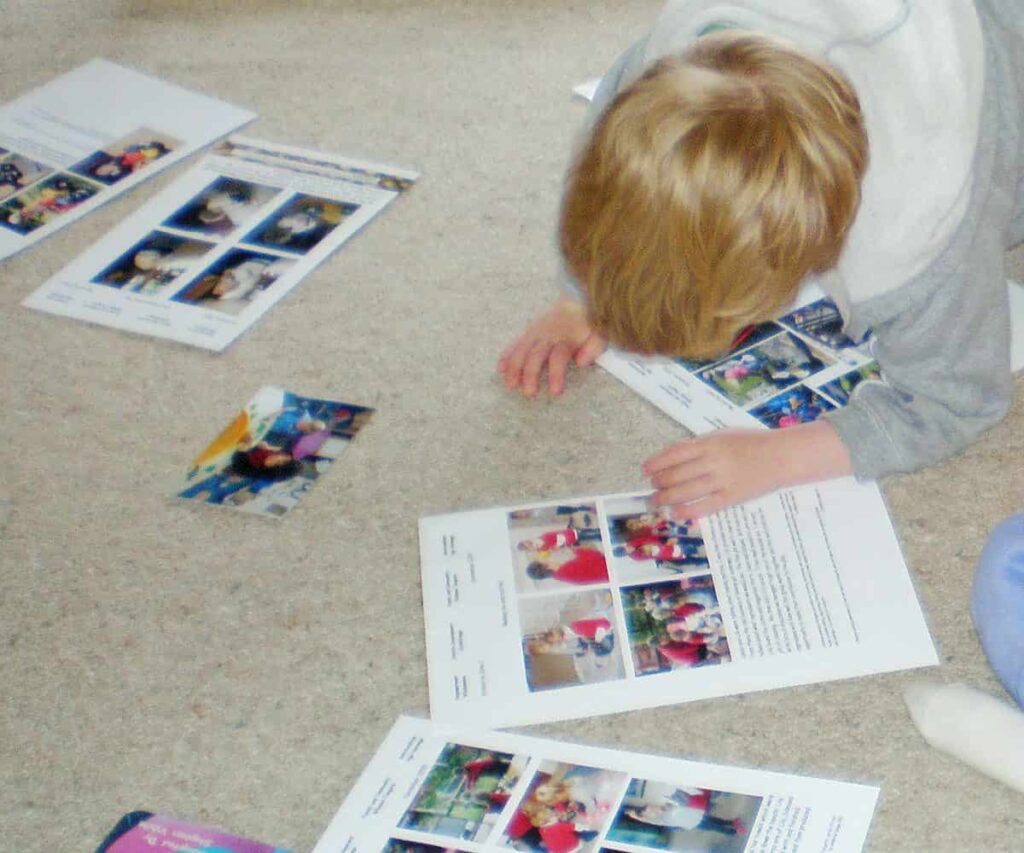 Learning Stories are records of what a teacher or educator has seen a child (or group of children) doing in an early childhood programme. 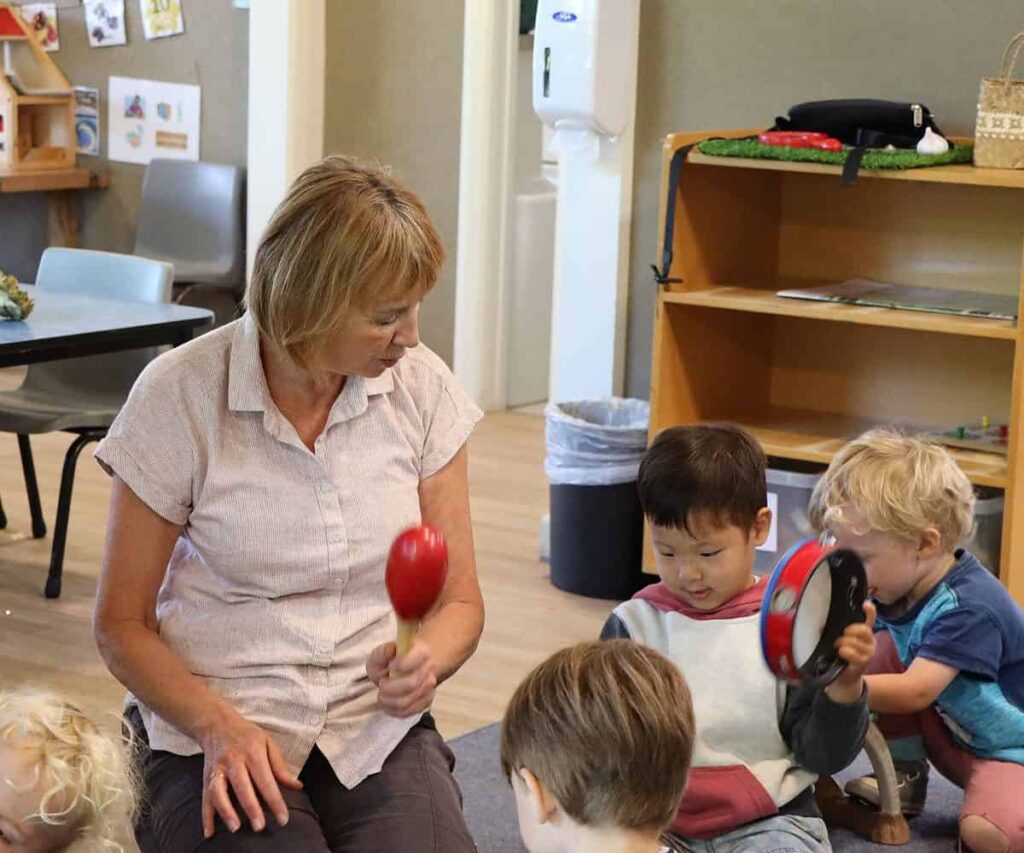 We advise parents to check on staff qualifications to make sure those responsible for their child are appropriately qualified to do so. Should you be 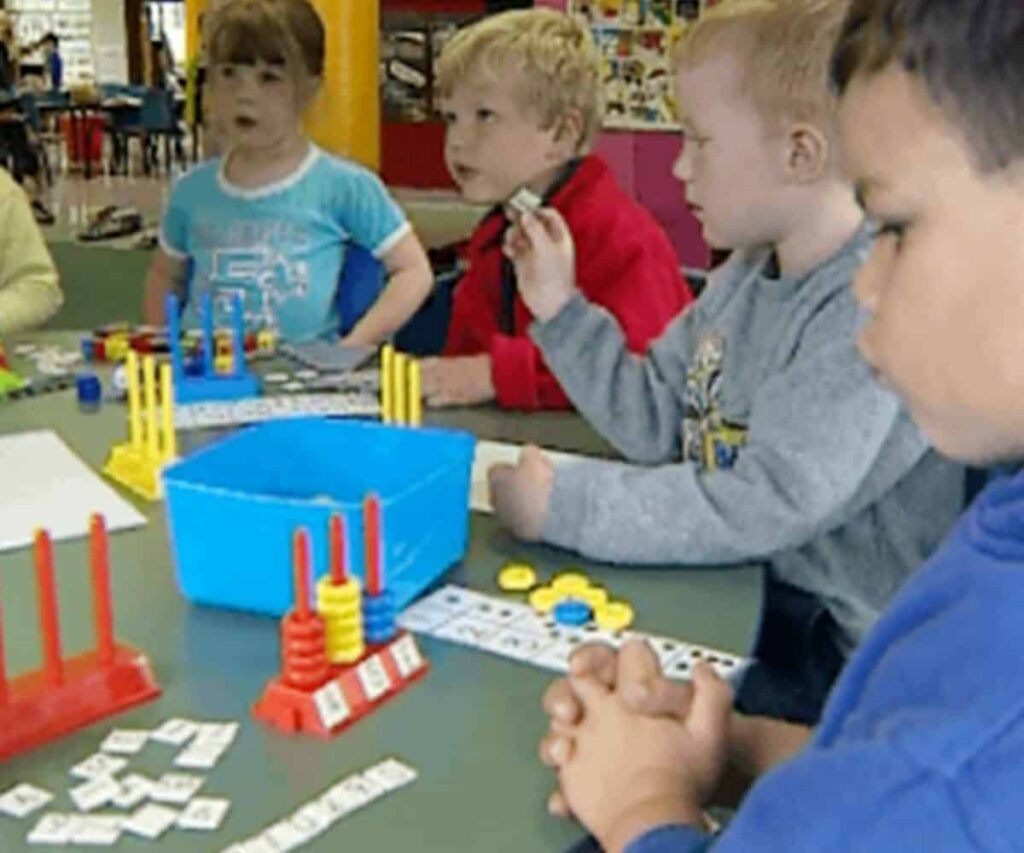 Any fees within the first 20 hours of care must be treated as optional charges. Parents can be asked to pay charges for the first 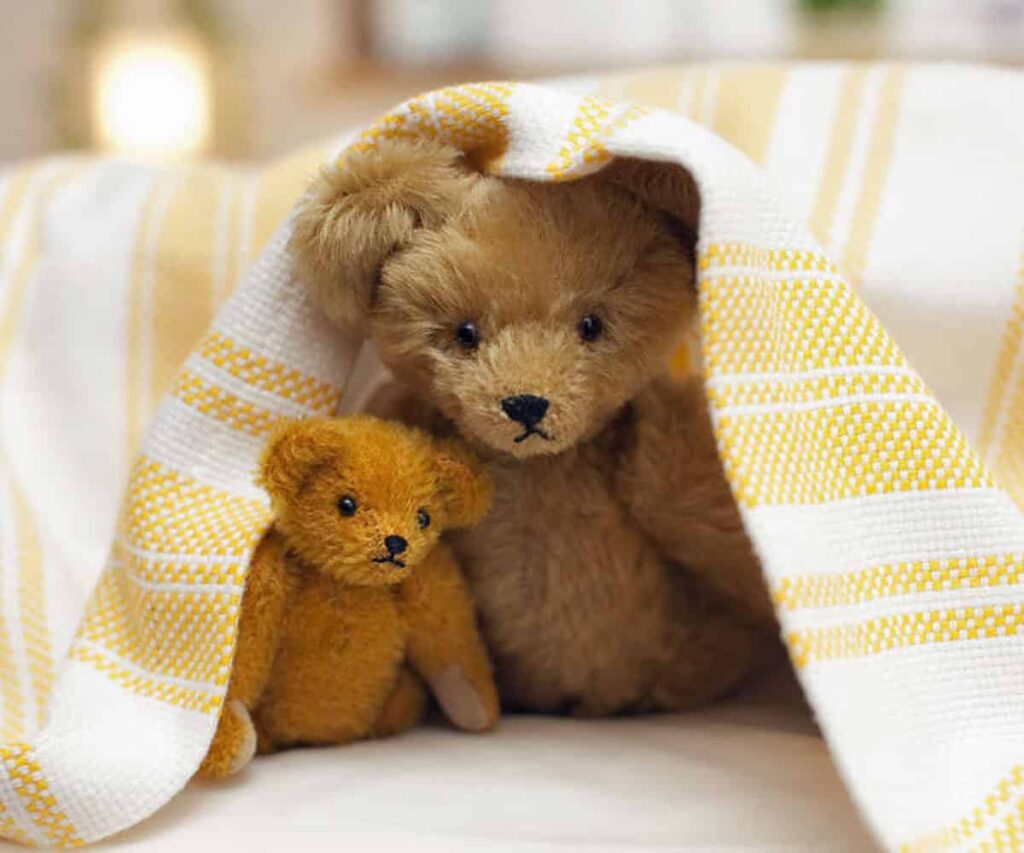 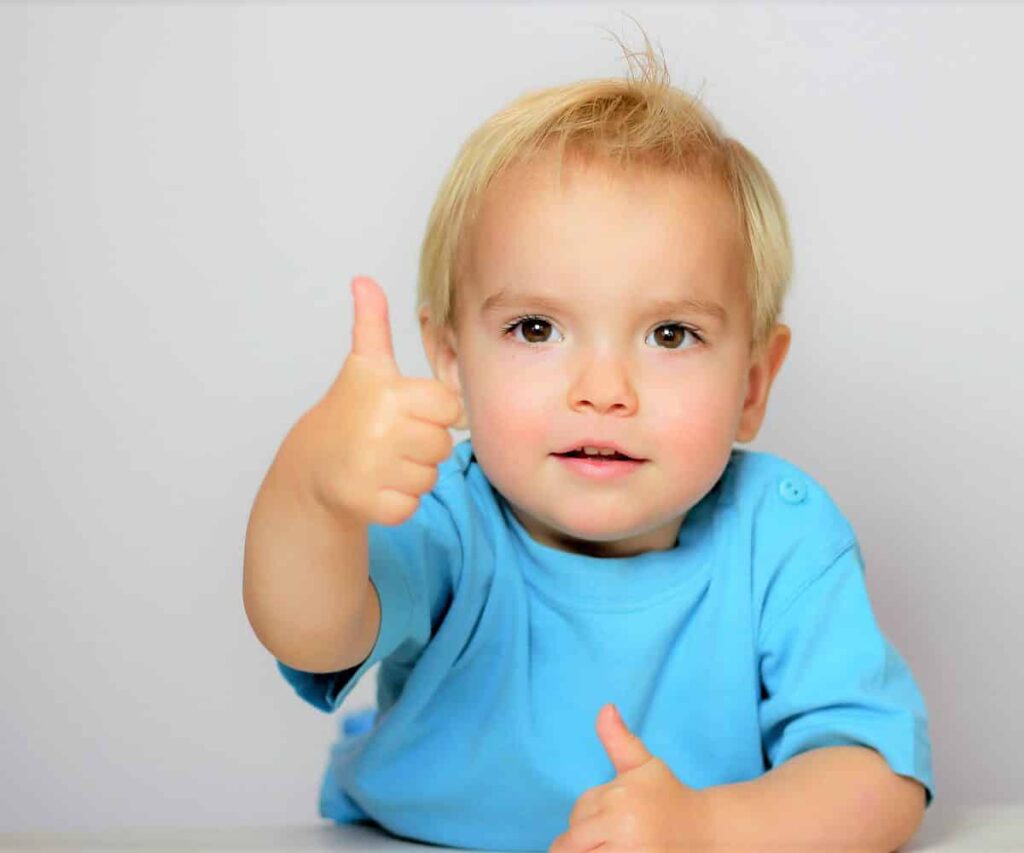 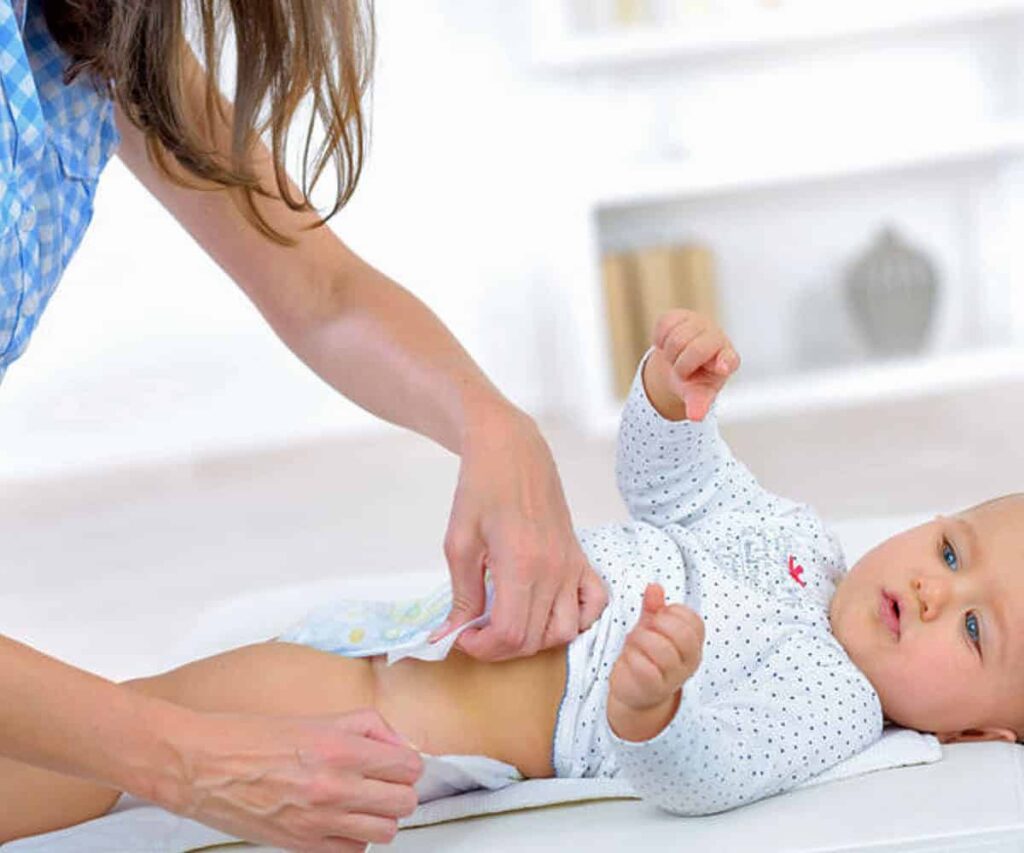 A Nanny or Caregiver in Your Home

Many parents who need flexibility in hours with their childcare employ a nanny themself or go through a home-based agency for a nanny. Parents can

Join the Council of Parents and Caregivers in ECE

The ECE Parents Council is a group promoting the inclusion of parent and family views in the sector, to improve standards and quality for all children.

Are you are parent, grandparent, or caregiver of a child under 6 years?

Join the ECE Parents Council.   You will receive:

We promise not to spam you with rubbish, just useful information.

Find awesome listings near you!